Rescission of a contract!

It very rarely happens in the property market these days because as time has gone on revisions have been made to contracts to reflect what has caused a contract to be rescinded and any loopholes have been tightened up.

‍
The basic needs of a Contract are contained in the Law of Property (Miscellaneous Provisions) Act 1994 which states that both parts of the Contract must be the same and must be signed by the parties thereto and be in writing.

‍
Rescission of a Contract would try to put both parties back into the position they were in before the Contract was entered into and the payment of compensation by one party to another is intended to deal with this.  Damages are not payable if the Contract has not been breached but merely rescinded.

‍
Under the Standard Conditions of Sale the right to rescind is only available in three circumstances:-

Where a licence to assign is not forthcoming and

‍
Where the right to rescind under one of these conditions the Standard Conditions also provide for the repayment of the deposit to the buyer with any accrued interest (except if the Buyer is in breach of the Contract in which case it can be retained in accordance with the terms of the contract), the return of the documents to the Seller  and the cancellation of any registration of the contract at the buyer’s expense.  The Seller is not entitled to compensation although interest may be awarded.

‍
A common clause in property sale contracts is to allow the seller the right to rescind if he is unable or unwilling to answer a query raised by the buyer.  This type of clause would be narrowly interpreted by any Court however if the query reveals a matter which the seller was previously unaware and was unable to discharge.  This provides an emergency escape route for a seller who is faced with an unforeseen problem with the title and cannot be relied on by a seller who has failed to properly investigate his own title or where the seller changes his mind after exchange.  Neither the Standard Residential or Commercial Property conditions contain this clause however.

‍
Misdescription – where the property has been incorrectly described in a substantial way so as to deprive the buyer of his bargain
Non-disclosure – where the duty to disclose has not been complied with and is substantial enough in its effect as to deprive the buyer of his bargain. If the non-disclosure is not substantial the buyer could be forced to complete but seek compensation by an reduction  in the price
Mistake – where there is a fundamental mistake of fact then the contract is void and can be set aside and the buyer is entitled to the return of any money paid. This would apply where the subject matter has been destroyed before the contract was made, where the buyer unknowingly contracts to buy property he already owns or where the parties misunderstood or were mistaken as to  the legal effect of the transaction o
In one transaction conducted by this firm the Contract was successfully rescinded by reason of there being knotweed on the land contracted to be purchased despite the property information confirming this was not present. 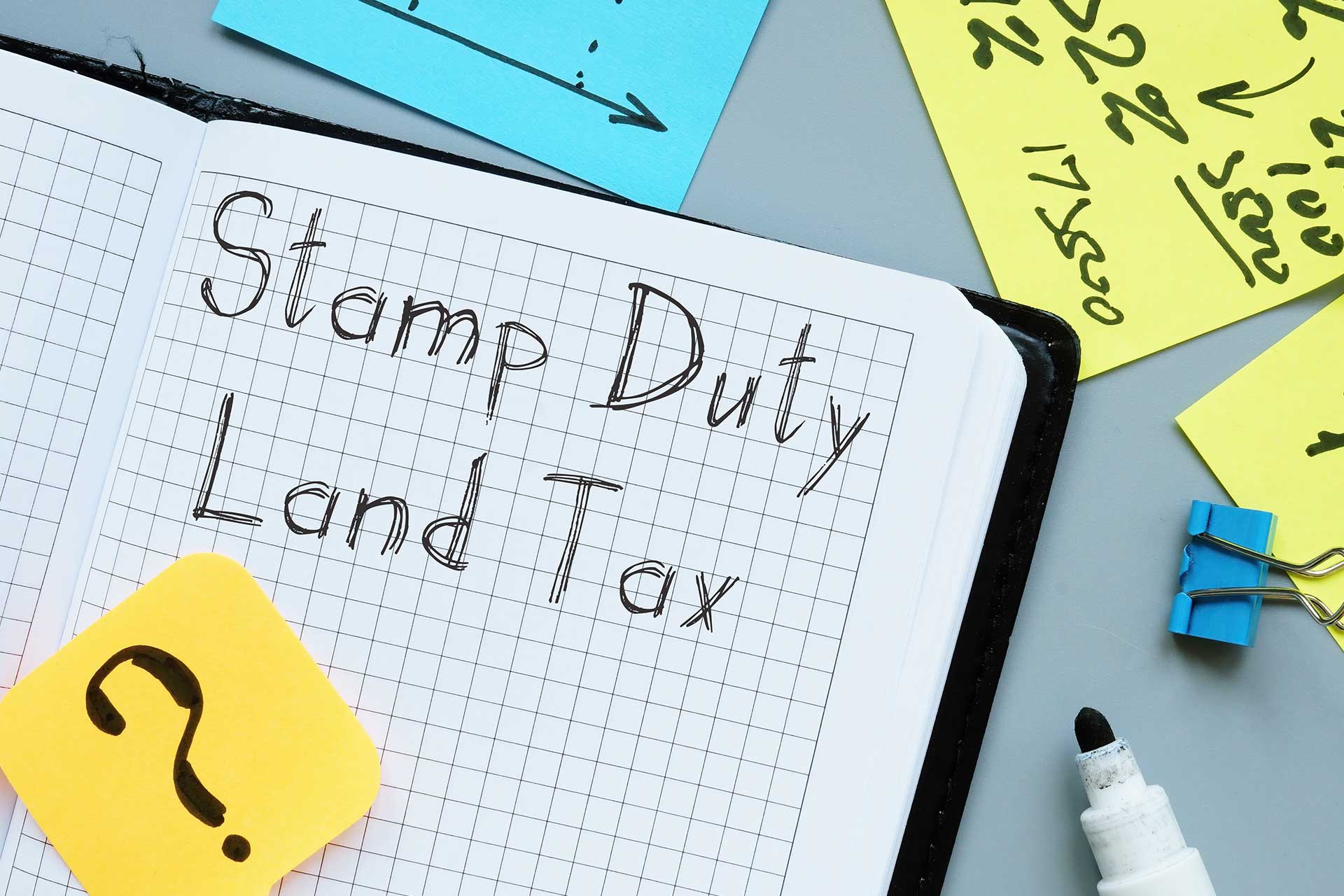 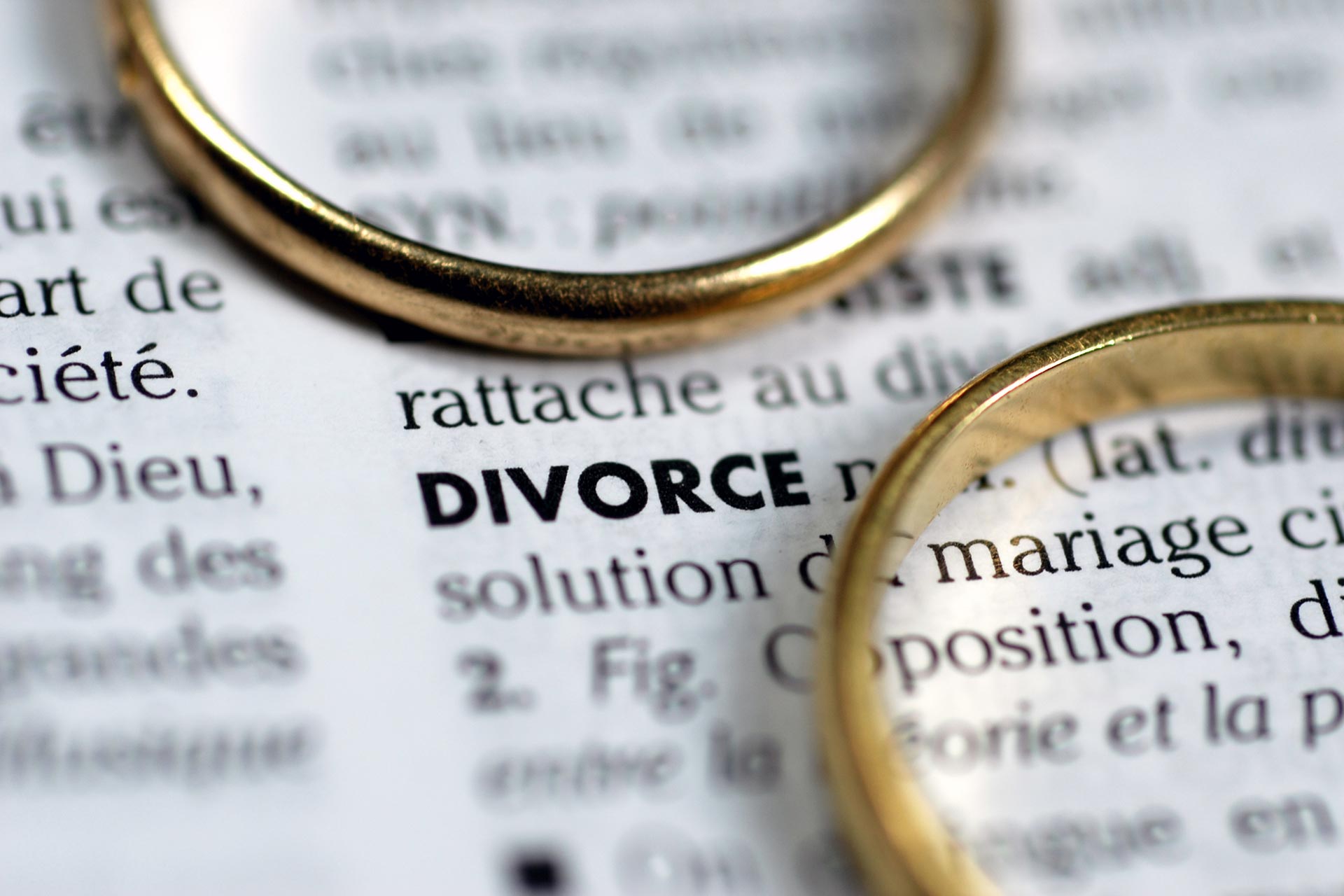 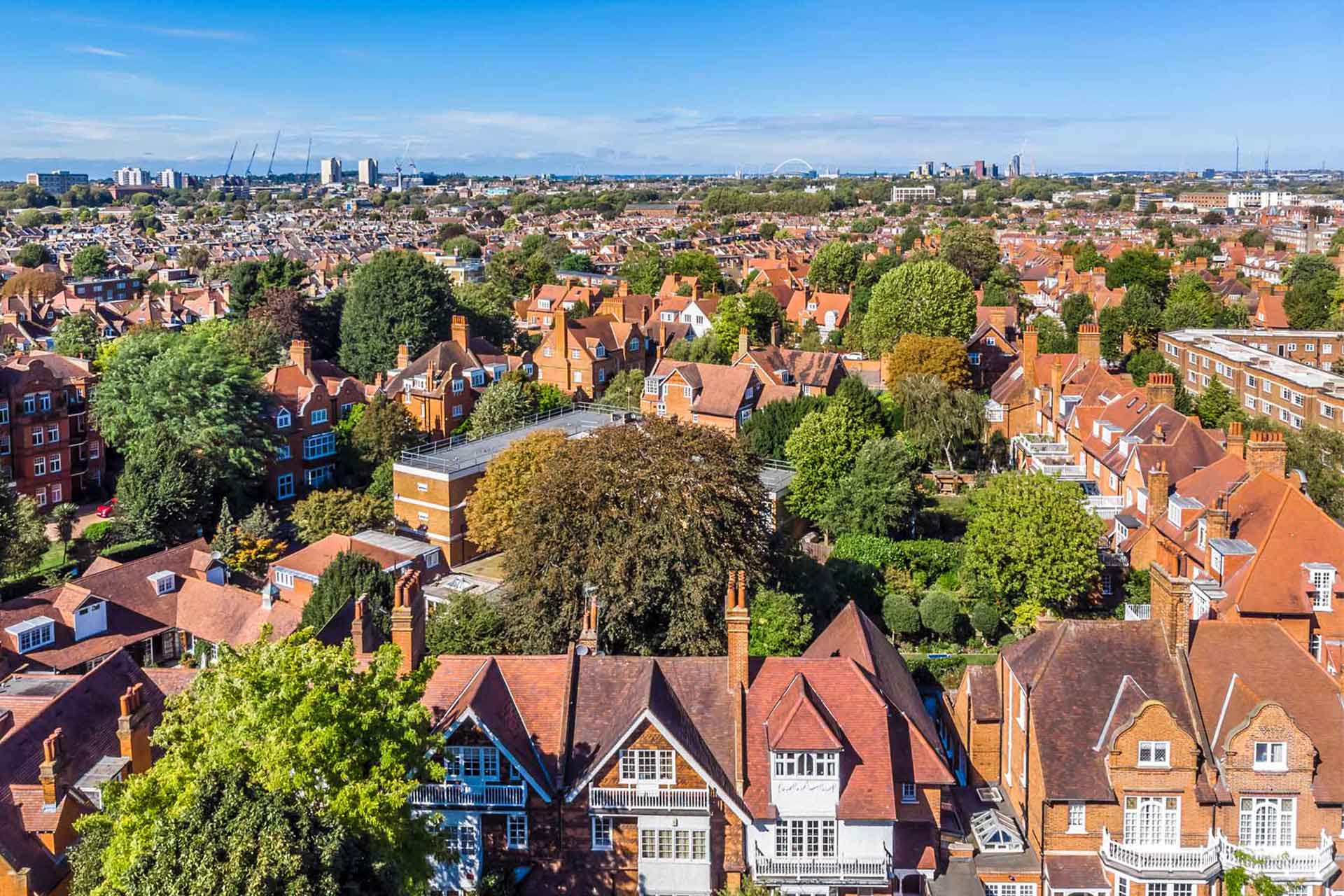